With long stretches of idyllic beaches and stunning ocean views, the Southern Islands offer a tranquil alternative to the bustle of city life of mainland Singapore. These uninhabited islands are renowned for their rich historical and cultural heritage and no less their rich biodiversity of flora and fauna.

To adequately appreciate the 5 islands, time optimization is key and to that end private boat charters are utilised to overcome the limitations of scheduled public ferries in relation to both timings and routings. Distinct advantages in this regard include the ability to spend optimal amounts of time at each island and not having to backtrack like in the instance of being able to depart from Pulau Seringat instead of returning to St John’s Island ferry terminal (the disembarkation point for St John’s Island, Lazarus Island and Seringat-Kias) at the end of the tour.

The tour guide, who will be with you for the full duration of the tour, will walk you through the key attractions of all the 5 islands – Sisters’ Island, Kusu Island, St John’s Island, Lazarus Island and Seringat-Kias. Sisters’ Island is renowned for its marine biodiversity – in itself an attraction that draws visitors on intertidal tours. Kusu Island, aka Tortoise Island, is renowned in particular for its religious and sacred sites. St John’s Island, the largest of the Southern Islands, has a 2.8km Island Trail that allows you to appreciate, enroute, the island’s rich history (as a quarantine station/penal settlement/drug rehab centre) as well as its various ecosystems and wildlife – mangroves, coastal forests, intertidal zones, turtles and herons to name but a few. Lazarus Island is renowned for its beautiful lagoon and as a go-to place for water sports enthusiasts. Seringat-Kias is known for its seagrasses and the marine life associated with it. 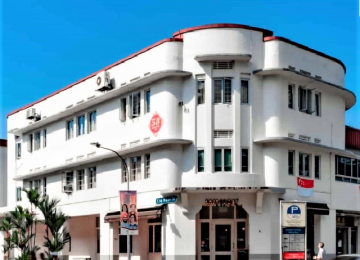 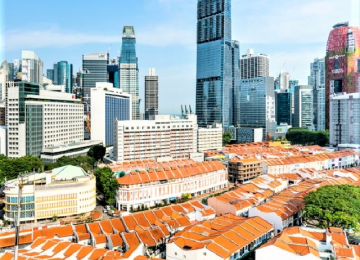 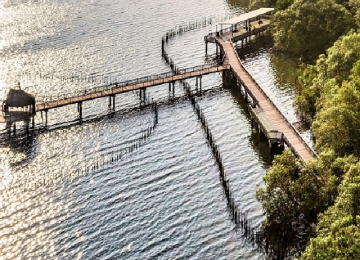 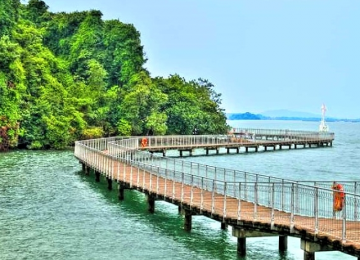 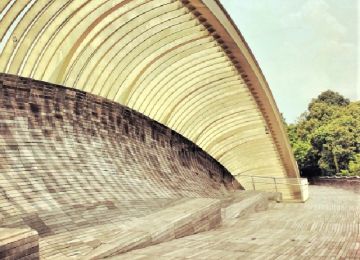 Southern Ridges – For an Engaging Hike 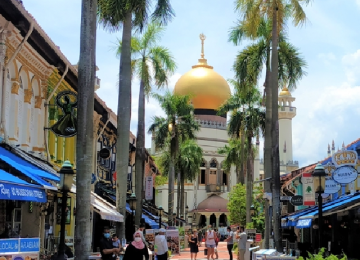 Kampong Glam - One of the Coolest Neighbourhoods in ...